John and Michele Phua organized and promoted the first Ryan’s Ride in 2004, shortly after the passing of their son Ryan from Sudden Unexplained Death in Childhood (SUDC). Ryan and twin brother Matthew were born shortly after PV member John’s successful recovery from cancer. The event honored Ryan’s memory while supporting local cancer survivorship programs through the Livestrong Foundation.

Over a 16-year span, thousands of children under 12 participated in Ryan’s Ride and nearly one million dollars were raised to support cancer programs addressing issues including, but not limited to community survivorship, palliative care and end-of-life care. 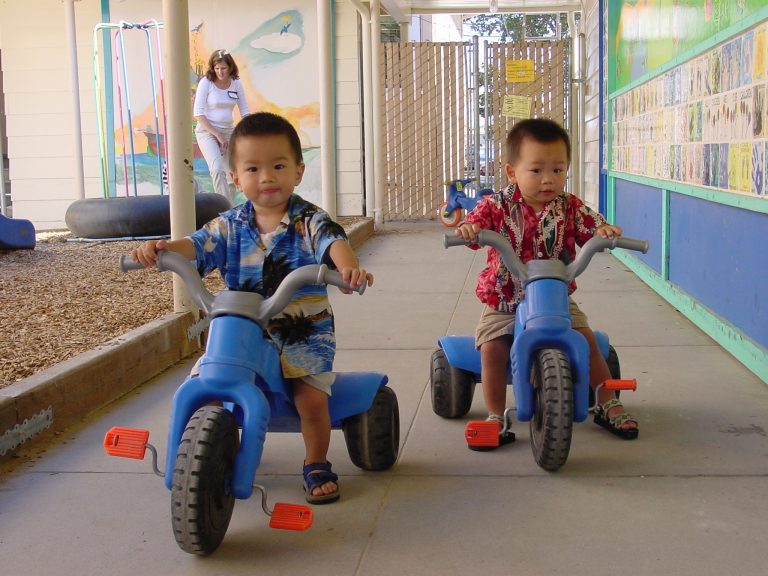 Report on the Final Ryan’s Ride