Clark joined PV in 1995 after a distinguished career as a road, mountain bike and cyclocross racer at the elite level. He served as club president for three years, then as team coach for 16 years, retiring from that position after the 2015 season. Clark brought to PV a wealth of experience both as an athlete (10 national championship medals) and as a coach (USA Olympic Training Center, USA National Cyclocross Team, USA National MTB Team). In 2012, Clark made a brief comeback to competition as a masters athlete racing in Pen Velo colors, earning two NCNCA District Championships on the track and a bronze medal in team pursuit at the USAC Masters Track Nationals. Under his guidance, Pen Velo athletes achieved numerous team and individual awards on both the regional and national level. Clark became a lifetime member of PV in 2017. 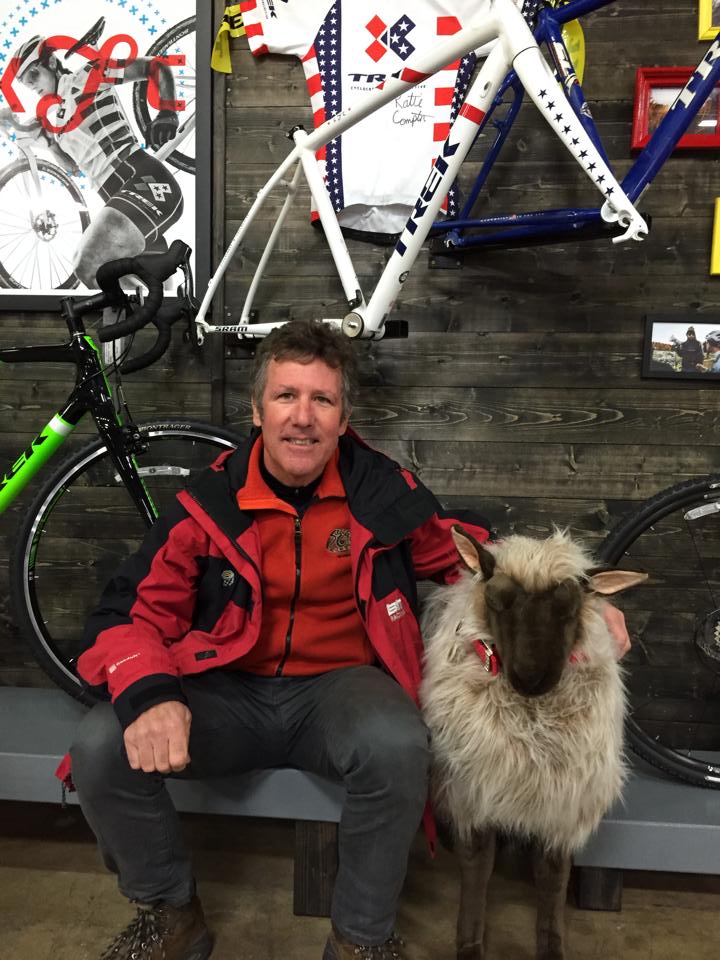 Murray Swanson joined PV in 2002 at age 35. He started racing soon after that, winning such races as the Burlingame Criterium, Wente Road Race and the Sea Otter Classic cross country MTB race. Murray truly distinguished himself as a cyclocross racer, winning his first B race and going on to win over 30 races going head-to-head with some of the best masters talent in the country as well as scoring top 10’s in elite races against the “young guys”. But Murray’s proudest accomplishment in cycling has been teaching intellectually disabled daughter Madelyn how to ride in four different disciplines and watching her love for cycling and her Pen Velo teammates develop. After a distinguished tenure as masters racer with PV, Murray returned to his native Scotland in 2017. Upon his return to Scotland, Murray won his first three veterans cyclocross races wearing PV colors. Murray became a lifetime member of PV in 2017. 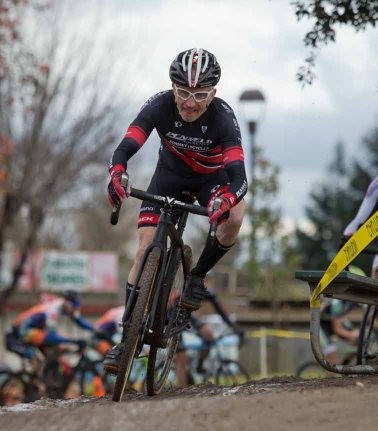 Expand
Awards and AchievementsBack to Lobby